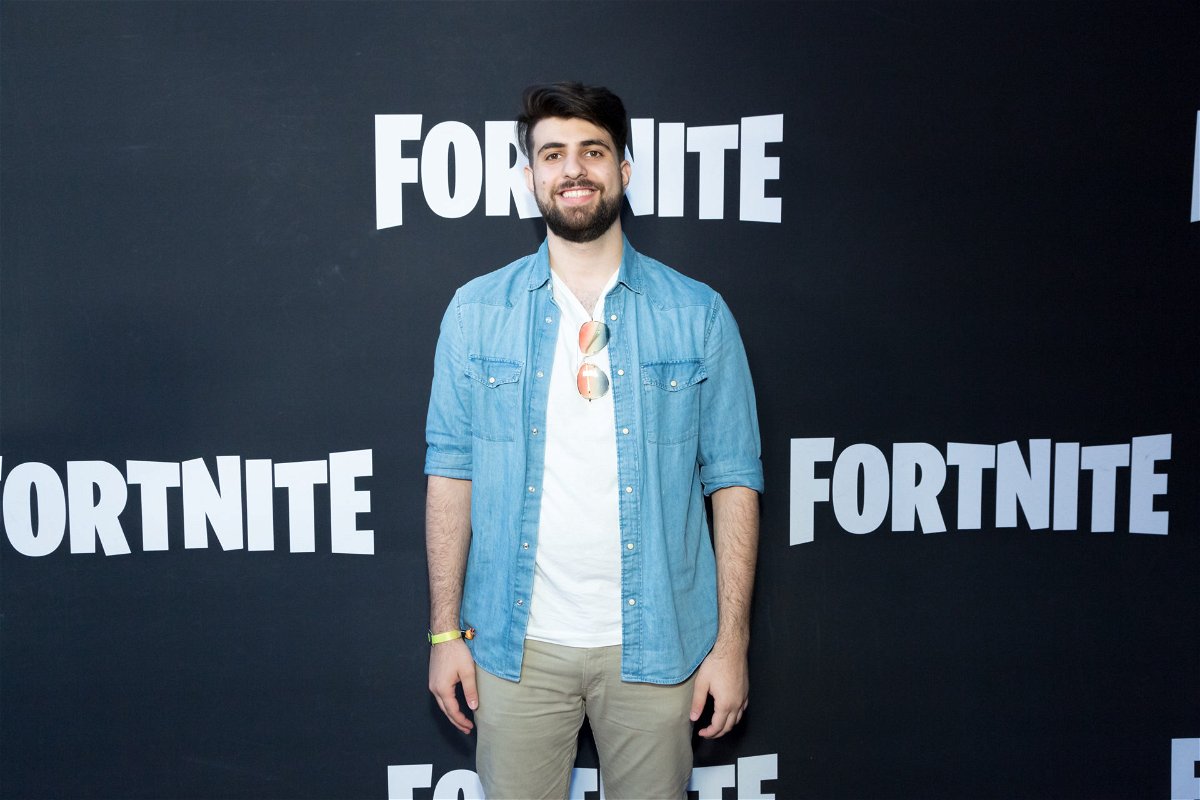 It seems like Epic Games is finally rewarding popular Twitch streamer SypherPK for his consistent efforts towards promoting Fortnite. Back in December 2020, the developers had added his “How to Win” book in the game. Most recently, they announced the SypherPK Trio Arenas cup and even added the streamer’s bundle in the Item Shop.

Alongside Loeya, benjyfishy, and Nick Eh 30, SypherPK is one of the few players to have their bundle in Fortnite. Even though this is not as monumental as getting your own in-game skin, it is a significant accomplishment for any creator.

SypherPK wants a collaboration similar to the Fortnite Icons

Through the Fortnite Icon Series, Ninja, Loserfruit, Lachlan, and TheGrefg have received their own skins in Fortnite. The icons recently teamed up for some games, and as expected, the collaboration was a massive hit.

SypherPK looks forward to a similar collaboration with Loeya, benjyfishy, and Nick Eh 30. During a livestream, he even asked his viewers about it, who, naturally, agreed to the streamer’s proposal.

“Ninja and Lachlan, Gref, and Loserfruit, they did a video where all four of them squaded up for some games with the Icon Series skins that they have. What if like, on some scuffed s**t, we did me, like Nick Eh 30, Benjyfishy and Loeya.” said SypherPK.

He further added, “We did the same video right? But intentionally super scuffed with all our bundles. The ‘great value’ version.”

Here’s the Twitch VOD from SypherPK’s stream where he talked about the collaboration.

As of now, Nick Eh 30, Loeya, and Benjysifhy haven’t responded to SypherPK’s collaboration idea publicly. However, it is safe to assume that it is already under works.

Is a SypherPK skin on its way?

It won’t be an exaggeration that SypherPK has actively worked hard to improve Fortnite. He leaves no opportunity to create his own maps and weapons, in order to help the developers understand the community’s demands. 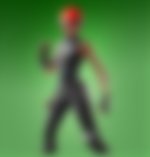 While other big names like Tfue, Nickmercs, and TimTheTatman quit playing Fortnite in Chapter 2, SypherPK remained loyal towards Epic Games’ battle royale. Even Ninja, who is a Fortnite Icon himself, believes that SypherPK deserves to be a part of the series next.

Hence, it wouldn’t be a surprise if a SypherPK skin in Fortnite arrives soon.